Elliot Shapiro is a Senior Lecturer in the Knight Institute and the Knight Foundation Director of the Writing in the Majors program. He is also affiliated with Jewish Studies. He also directs the Faculty Seminar in Writing Instruction. From 2011 until 2017 he was a co-founder and Director of Instruction for the University Courses Initiative.

His First-Year Writing Seminar, listed under Jewish Studies, is called Jews on Film: Visible and Invisible. He also teaches Jewish Studies 2790: Jewish Films and Filmmakers: Hollywood and Beyond. Other undergraduate courses taught at Cornell include Introduction to Writing in the University, and Visions of the City, a section of Expository Writing. Graduate courses taught include Writing 7100: Teaching Writing; and Writing 7101: Writing in the Majors Seminar.

Scholarly publications include: “Will this Take Me Anywhere? Investing Time in Graduate Student Teaching,” in What Graduate Students Do: Expertise, Ethics, and Exploitation, Ed. Tess Brown; “Towards an Integrated Graduate Student (Training Program)” in Across the Disciplines (2015); “’Toot, Toot, Tootsie! (Goodbye)’: Disposable Women in the Films of Woody Allen,” in Woody on Rye: Jewishness in the Films and Plays of Woody Allen, Eds. Brook and Grinberg (2014); “Survival and Failure, Adaptation and Acceptance” in ADE Bulletin (2008); and “Authentic Watermelon: Maxine Hong Kingston's American Novel” in MELUS (2001). His essays on Modern Times, His Girl Friday, Singin’ in the Rain, and Chinatown were included in The Routledge Encyclopedia of Films, Eds. Barrow, Haenni, and White (2015).

Conference presentations include papers at the Modern Language Association, the Association for Jewish Studies, the SUNY Conference on Writing, the Ivy Writing Consortium, and the American Women Writers of Color Conference.

Works in progress include a collection of memoir essays and articles about teaching, writing, teaching writing, and graduate labor.

Community involvement includes service on the Cornell Cinema Advisory Board, the Advisory  Board for the Belle Sherman After School program, and the Temple Beth El board. 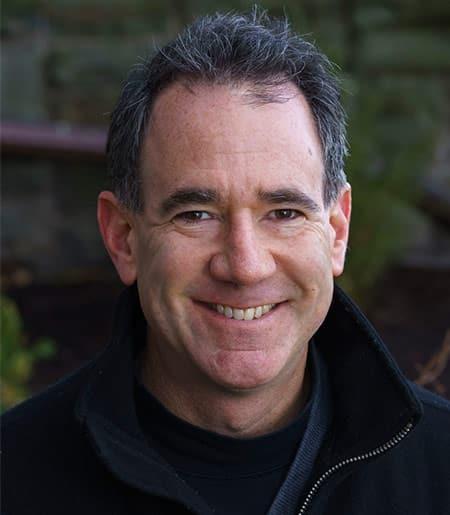