Douglas Kriner is The Clinton Rossiter Professor in American Institutions in the Department of Government at Cornell University.  His research and teaching interests focus on American political institutions and the separation of powers, as well as on US foreign policy and science and health policy.

He is the author of five books, including most recently The Myth of the Imperial Presidency: How Public Opinion Checks the Unilateral Executive (University of Chicago Press 2020; with Dino Christenson).  Other books include Investigating the President: Congressional Checks on Presidential Power (Princeton University Press 2016; with Eric Schickler) and The Particularistic President: Executive Branch Politics and Political Inequality (Cambridge University Press 2015; with Andrew Reeves).  His books have received the D.B. Hardeman Prize and the Richard F. Fenno Jr. Award for the best book on Congress and the Richard E. Neustadt award for the best book on the presidency.  His research has appeared in the American Political Science Review, American Journal of Political Science, and Journal of Politics, and his research on science and health policy has appeared in The New England Journal of Medicine, Science Advances, and Energy Policy, among other outlets. 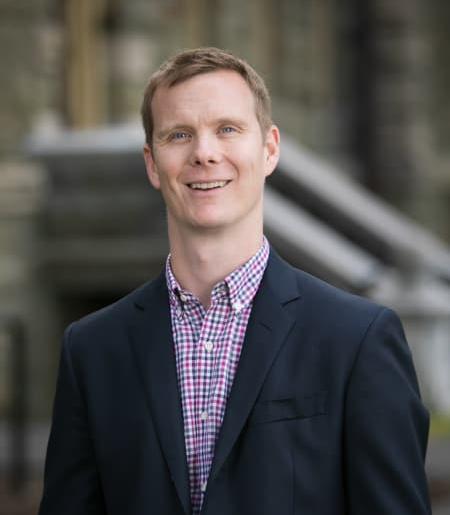