I teach and supervise the teaching of two kinds of classes: First-Year Writing Seminars in English and second and third-year bridge courses in German (the kind of classes that introduce students to literary studies while continuing to practice language skills). I especially enjoy teaching a third-year course in German that examines how difficult literary language plays with the conventions of everyday speech. It is titled "The Challenge of German Literary Language". In Fall 2021 I'll be piloting a new First-Year Writing Seminar titled "Love and Death in Vienna".

Everything I teach requires students to do a lot of writing as well as reading. The essays I write myself are drawn from a comparative reading of modernist periodicals, the eye-catching magazines and newspapers that published manifestos before, during, and after the First World War. I’m currently working on a book on modernist periodicals titled “From Counterculture to Canonization: The Expressionist Revolution in Berlin, 1910-1919”.

“The Provocation of Art that is Seen and Not Read: Herwarth Walden’s Appropriation of the Tauentzien-Girls” in German Studies Review 44.2 (2021) 275-292. 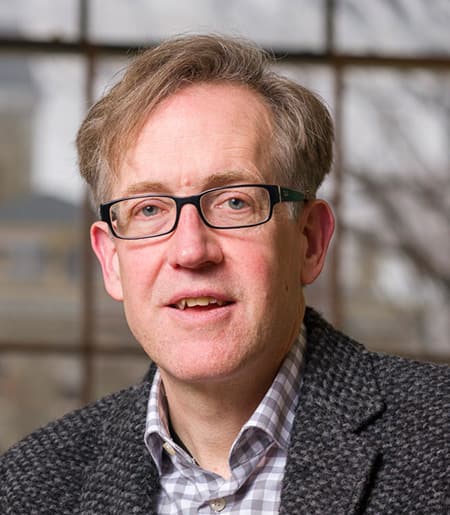