David S. Powers (Ph.D., Princeton, 1979) is a native of Cleveland, Ohio and long-suffering fan of the Cleveland Guardians . He received his Ph.D. from Princeton in 1979 and began teaching at Cornell in the same year. He currently holds positions as a Professor in the Department of Near Eastern, an Adjunct Professor at the Cornell Law School. His courses deal with Islamic civilization, Islamic history and law, and classical Arabic texts, and his research focuses on the emergence of Islam and Islamic legal history. He is founding editor of the journal Islamic Law and Society. 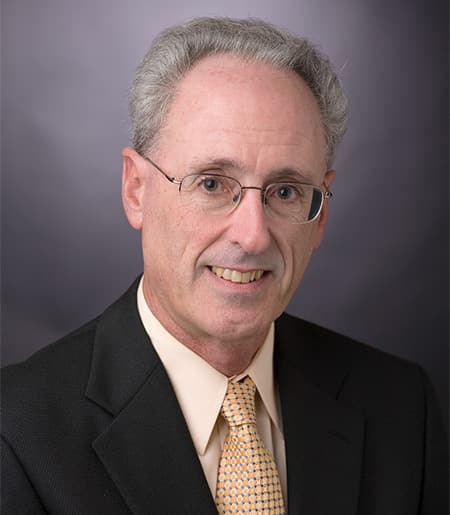