Senior Lecturer, Knight Institute for Writing in the Disciplines and English

David Faulkner joined the Cornell faculty as a Senior Lecturer in the Department of English in the summer of 2007. Previously, he had taught writing and literature at Princeton University, at Tompkins-Cortland and Broome community colleges, at Ithaca College, and, for the past fifteen years, at SUNY-Cortland. At Cortland, he took a leading role in the ongoing assessment and design of the Writing Program, including a stint as Acting Director in 2006. Since 1994, he has also taught, and trained new instructors, for Kaplan Educational Services. His primary responsibilities at Cornell will involve teaching in the first-year writing program, including the Writing Workshop, as well as teaching courses and acting as a course leader for the English Department. His dissertation, Broken English: Dickens, Kipling, Conrad and Woolf in Global Space, explores the transformation of English literary culture under the pressure of the first great wave of globalization in the 1860s. He has published and presented on such authors as Arnold and Dickens, Conrad and Woolf, Kipling and Wilde. 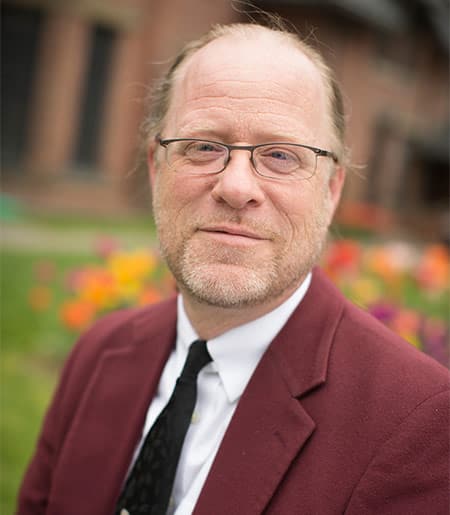