My research is in the field of elementary particle theory, focusing on physics beyond the standard model. The ongoing LHC collider experiments are expected to shed light on some of the deepest mysteries of particle  physics, for example on the origin of mass, and the origin of different scales in physics. The first step in this direction has been the recent discovery of the Higgs boson. The goal of my research is to understand what the plausible theories for physics beyond the standard model are, and what their experimental consequences would be. I am currently focusing on two possible directions. The first is theories with extra spatial dimensions, which could lead to new mechanisms for electroweak symmetry breaking. The second direction is supersymmetry, which is a new form of symmetries that would relate fermionic and bosonic particles to each other, and resulting in the most elegant extensions of the standard model. 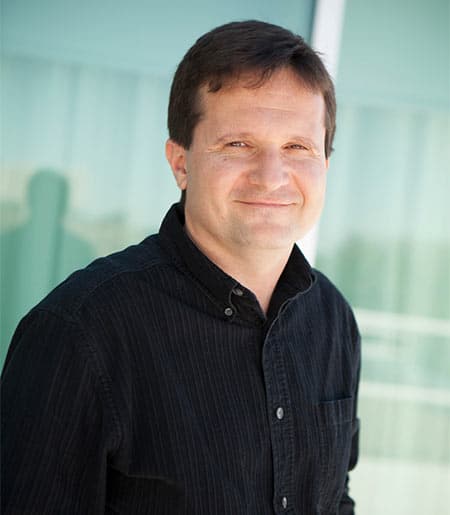