Chris M. Monroe is a Senior Lecturer in the Department of Near Eastern Studies at Cornell University. He specializes in socioeconomic and maritime aspects of life in the ancient Eastern Mediterranean and Near East, including Egypt. He holds the Ph.D. in Near Eastern Studies from the University of Michigan and the M.A. in Nautical Archaeology from Texas A&M University. Chris has excavated on land and underwater in Turkey, Syria, Israel, Greece and Cyprus. He has taught at Cornell since 2006, was a Society Fellow at the Society for Humanities in 2008, and received a Stephen and Margery Russell Distinguished Teaching Award in 2021.

2020 “Informed or at Sea: On the Maritime and Mundane in Ugaritic Tablet RS 94.2406.” In A. Gilboa and A Yasur-Landau, eds. Nomads of the Mediterranean: Trade and Contact in the Bronze and Iron Ages. Brill.

2015 “Tangled Up in Blue: Material and Immaterial Relations of Exchange in the Late Bronze Age World.” In T. Howe, ed., Traders in the Ancient Mediterranean (Publications of the Association of Ancient Historians 11), pp. 7-46. Chicago: Ares.

2007 “Vessel Volumetrics and the Myth of the Cyclopean Bronze Age Ship.” Journal of the Economic and Social History of the Orient 50:1-18. 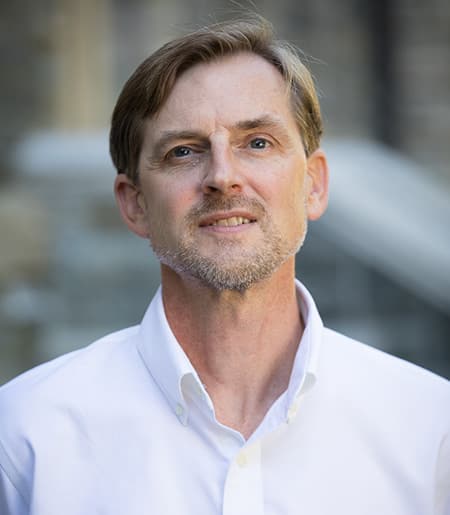