Associate Professor of Music Chris Younghoon Kim has been the Director of Orchestras at Cornell University since 2004. He directs the Cornell Chamber Orchestra and the Cornell Symphony Orchestra; teaches conducting; and works closely with graduate student and faculty composers to present their work in concert.

The Cornell Orchestras received the first place award for Adventurous Programming of Contemporary Music among all collegiate orchestras by the League of American Orchestras and ASCAP in 2008, 2009, 2010, 2011, 2012 and 2014.

Professor Kim has led international tours and joint collaborations between the Cornell Orchestra and the Royal Irish Academy of Music and Conservatorio de Música de Puerto Rico. In 2017 The Cornell Symphony Orchestra toured in Argentina, the continuation of a multi-year collaboration with Sinfónica del Neuquén and the conservatory in the city of Neuquén.

Outside of Cornell, Professor Kim has appeared with orchestras in the United States and abroad, including ensembles such as the Louisiana Philharmonic Orchestra; Delta Festival Ballet; Symphoria Syracuse, NY; Divertimento Ensemble, Milan, Italy. He has also appeared in the Kinhaven Music Center festival, Skaneateles Music Festival, and the International Bartók Festival in Szombathely, Hungary, among others. He has been active in Asia guest conducting at Ewha Woman’s University; Shieh Chien University in Taiwan; and the Hong Kong New Music Ensemble. He teaches during the summer at the Cortona Sessions for New Music in Cortona, Italy. 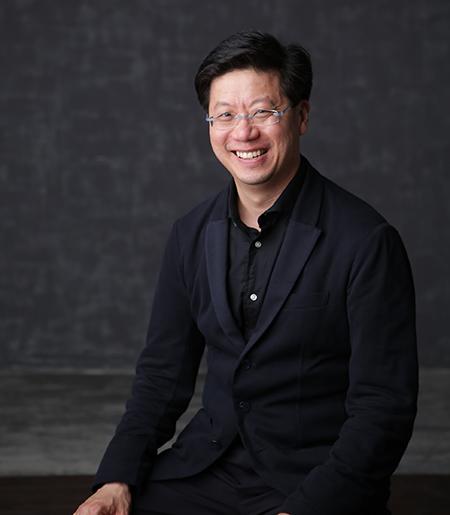