Catherine M. Appert holds an M.A. and Ph.D. in Ethnomusicology with a graduate certificate in Women's Studies from the University of California, Los Angeles.

Her research on popular music in Senegal and The Gambia centers on questions of globalization, migration, and diaspora, the ethnographic study of musical genre, popular music and gender, and the intersections of music and memory. Other research interests include feminist and urban ethnography; global hip hop cultures; and African, Atlantic, and postcolonial studies. Her book, In Hip Hop Time: Music, Memory, and Social Change in Urban Senegal was published in December 2018 on Oxford University Press.

Appert’s research has been supported by the West African Research Association, the American Council for Learned Societies with the Mellon Foundation, the Fulbright-Hays Program, the UCLA International Institute, the Cornell Humanities Council, the Mario Einaudi Center for International Studies, and the President’s Council of Cornell Women. Her articles appear in Ethnomusicology, Africa, and New Literary History, and she has chapters forthcoming in the Oxford Handbook of Protest Music and  Rap Français:  Hip Hop Music and Culture in the Francophone World. She has presented her research at numerous annual meetings of the Society for Ethnomusicology, the American Anthropological Association, the African Studies Association, and the International Association for the Study of Popular Music.

Appert's 2020 article "Ethnomusicology Beyond #MeToo: Listening for the Violences of the Field," co-authored with Sidra Lawrence, was awarded the Marcia Herndon Prize, which recognizes exceptional work in the ethnomusicology of sexuality and gender; her 2017 article, "Engendering Musical Ethnography," also received an honorable mention for Herndon Prize. She received the Richard Waterman Prize for her 2016 article, “On Hybridity in African Popular Music: The Case of Senegalese Hip Hop," from the Popular Music Section of the Society for Ethnomusicology, as well as the Charles Seeger Prize from the Society for Ethnomusicology in 2011. 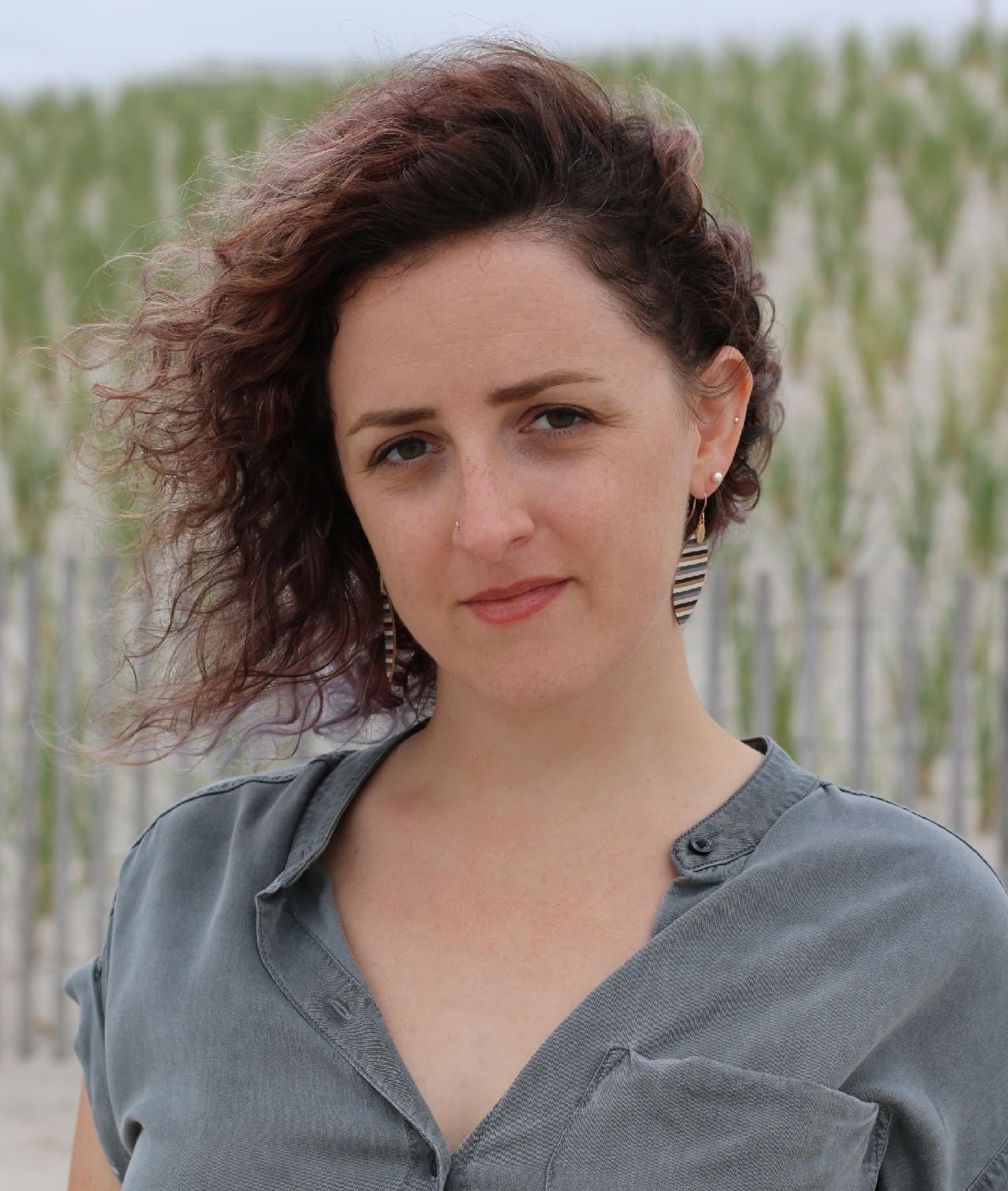