Cary’s writing and teaching tend to put medieval literary and religious sources into conversation with modern practices and preoccupations. In courses such as “On Paying Attention,” “On Practice and Perfection,” and “The Art of Love,” he attempts to give students the freedom to explore aspects of their intellectual and embodied lives that are usually overlooked in more traditional academic settings. He is interested in breaking down familiar boundaries between academic and literary languages, as well as cultivating new ways of asking old questions, especially questions about the body and the soul, in the variously rich vocabularies of English, French, Italian and Latin.

He is the author of essays on medieval gender and sexuality; on the difficulty of letting go; on meditation, mysticism, and saints’ lives; and on a range of authors from Rutebeuf to Dante, Marie de France to Shakespeare. He is also the author of three books: Claustrophilia: The Erotics of Enclosure in Medieval Literature (Palgrave 2007), Sanctity and Pornography in Medieval Culture: On the Verge (with Bill Burgwinkle, Manchester University Press 2010), and most recently Transfiguring Medievalism: Poetry, Attention, and the Mysteries of the Body (Manchester University Press 2020). 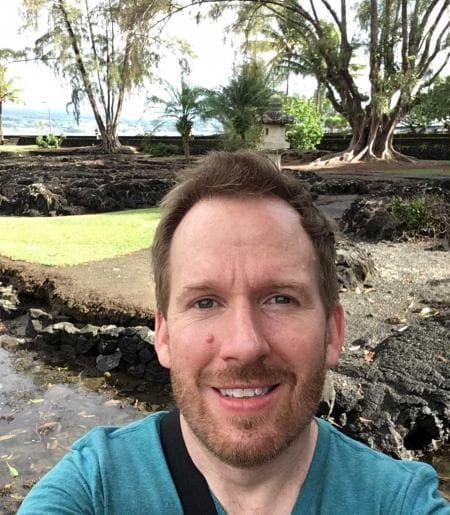