Professor of Comparative Literature Emeritus and Associate Member of Law School, taught biblical and cognate (Near Eastern and Talmudic) literature as well as courses on law and literature in antiquity. Research to date has been primarily on law and narrative in early biblical material. Of his 25 books many reflect this focus, for example, The Sacrificial Laws of Leviticus and the Joseph Story (Cambridge University Press, Cambridge, 2017). Two of his most recent publications (2019) are: Editor, Cambridge Companion to the Bible and Literature, and Editor, Studies in Comparative Legal History, Roman Law and Language (Berkeley). Published Public Lectures include: The Ten Commandments, Ninth Sacks Lecture (Oxford Centre for Postgraduate Hebrew Studies, 1982); King David’s Adultery, Fourth Annual Jewish Law Lecture (Institute for Advanced Legal Studies, London, 1993), and Interpreting Law: Jesus, the Lawyer, and the Good Samaritan, Bricker Memorial Lecture, Tulane University (2012), also on You Tube. He is currently completing a major study on the Origin of Biblical Rituals. He has contributed some 70 articles mainly in the fields of biblical literature and legal thought; received Guggenheim and National Endowment for the Humanities fellowships; and the Cornell Teaching Award, 1997; directed five programs for the National Endowment for the Humanities for College Teachers to aid their research and teaching; is a Corresponding Fellow of the Oxford Centre for Postgraduate Hebrew Studies, a frequent Research Fellow at the Robbins Civil Law and Religious Collection, School of Law, University of California, Berkeley; and has been a Visiting Professor at the Universities of Cambridge, Edinburgh, Grinnell College, Iowa, the Humboldt University, Berlin, and the University of Melbourne, Australia. 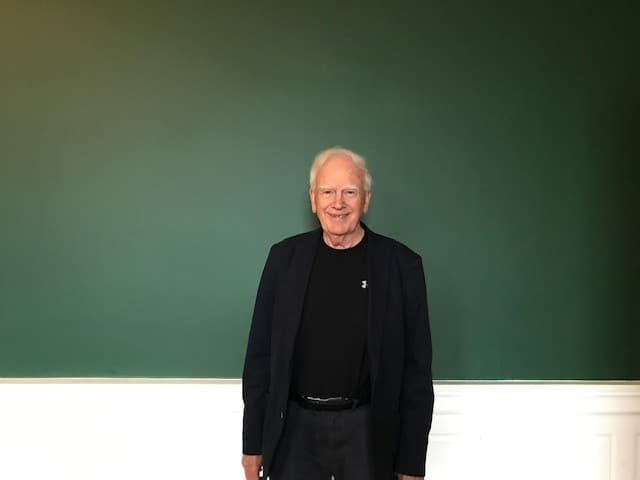