Bruce Levitt has been a Professor in the Department of Performing and Media Arts at Cornell University since l986. He served as Chair of the Department from l986 to l995 during which time he oversaw the final phases of construction of the Schwartz Center for Performing Arts and, together with the faculty and staff, restructured the academic and productions programs of the department.

Previous to assuming the Chair of the Department at Cornell Dr. Levitt headed the MFA programs in Acting at the University of Iowa and served as program coordinator of the MFA program in Directing at Columbia University.

Professor Levitt has had a distinguished career as a freelance director in New York and regionally, and has been involved with the development of dozens of new plays in the United States, Canada, and Europe. Recent credits include Cornell productions of The Cherry Orchard, The Glass Menagerie, Strider, A Lie of the Mind, Equus, The Three Sisters, Cocoanuts, Beat Box Bard, Hamlet, and the American premier of David Edgar's The Strange Case of Dr. Jekyll and Mr. Hyde.

Dr. Levitt is a former chair of the New York State Council on the Arts Theatre Panel. From 1995 to 2001 Levitt served as the Producing Artistic Director of The Heart of America Shakespeare Festival in Kansas City, where he has directed productions of Romeo and Juliet, Richard III, Love's Labour's Lost, Macbeth, King Lear, and Measure for Measure, which won the 1999 Kansas City Drama Desk Award for best direction. Professor Levitt teaches several levels of acting classes, text analysis, solo performance, and directing. He was elected to membership in the National Theatre Conference in 2008.

Levitt is a facilitator for the Phoenix Players Theatre Group, an organization founded by incarcerated men at Auburn Maximum Security Prison.  He has been with the group eight years, meeting with them weekly, assisting them on their journey of transformation through the use of theatre techniques.  Levitt has assisted in devising four original pieces that the group has performed for invited audiences.  Maximum Will, the groups’ second piece was performed in April of 2012 at Auburn Correctional facility and its development is the basis for the documentary Human Again. The group expanded its membership in 2013 and in May of 2014 performed their third original piece titled, An Indeterminate Life.  In May, 2016, The Phoenix Players presented their fourth original piece, This Incarcerated Life, the full video of which can be found on the Phoenix Players web site. PPTG’s most recent piece:  The Strength of Our Convictions: The Auburn Redemption is now posted on the PPTG web site. His two most recent articles about the Phoenix Players, co-authored with Nick Fesette, assistant professsor at Oxford College, can be found at the following links: Pedagogies of Self-Humanization: Collaborating to Engage Trauma in the Phoenix Players Theatre Group and Rehearsing Transformation in an American Prison.   An interview with Levitt and Lorraine Moller of RTA can be found here.

In August of 2016, Levitt was the recipient of Cornell's first Engaged Scholar Prize.

Levitt's research focuses on the development of new plays and the adaptation of pre-existing material and original  autobiographical  material into original theatrical pieces.  He also has his own New York City based theatre company, MIRTH, which produces work off-Broadway.  He also works on issues of incarceration and theatre in prisons. 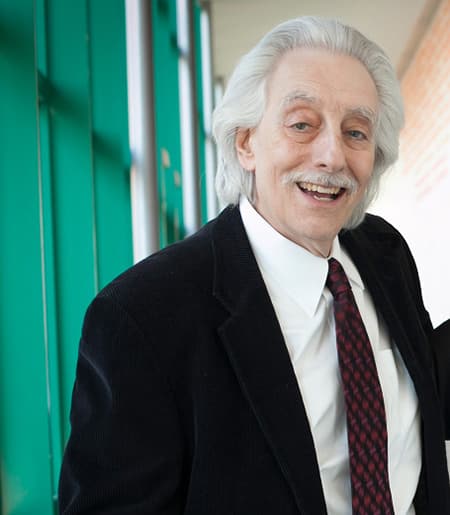