Dr. Britney Schmidt has just joined the faculty of the Astronomy and Earth & Atmospheric Sciences at Cornell University as an Associate Professor, having spent the past nearly 8 years as a professor at the Georgia Institute of Technology. She and her team develop robotic tools and instruments and use spacecraft to study planets.  Exploring Earth’s ice shelves and glaciers and the oceans beneath them, Schmidt’s team helps to capture the impacts of changing climate on the cryosphere, while understanding analogs for Ocean Worlds like Jupiter’s moon Europa. She received a B.S. in Physics from the University of Arizona, and PhD in Geophysics and Space Physics from UCLA. Schmidt has a long history of NASA spacecraft involvement, including the Dawn and Europa Clipper missions and the Europa Lander and LUVOIR Space Telescope mission concepts.  She has conducted seven field seasons in Antarctica and one in the Arctic leading large science and technology programs. Her team’s most recent projects have deployed the Icefin vehicle, built in her lab, to explore underneath the McMurdo and Ross Ice Shelf (NASA project RISE UP) and Thwaites Glacier, one of the fastest changing glaciers in Antarctica (NERC-NSF ITGC). Her team is also leading a campaign called Pingo STARR to explore ground ice and water in Pingos in the Arctic—analogs for features on Mars and asteroids that may represent future in situ water resources, which the team will explore with candidate instruments for future robotic lander and human exploration. 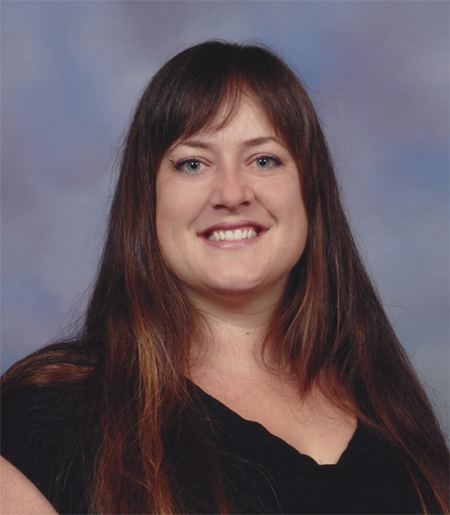