My research interests are focused on the study of topological, geometric and combinatorial properties of cell complexes which are manifolds, especially crystallizations. The original concept of crystallization is that of "contracted triangulation", which was introduced with the main goal of nding a "minimal" atlas for topological manifolds. Only later did the possibility of using graph-theoretical tools for representing PL manifolds become a major aspect of the theory. Within crystallization theory, two interesting PL invariants for d-manifolds have been introduced and studied, namely gem-complexity and regular genus. Currently, I am working on the gem-complexity and regular genus of PL d-manifolds. 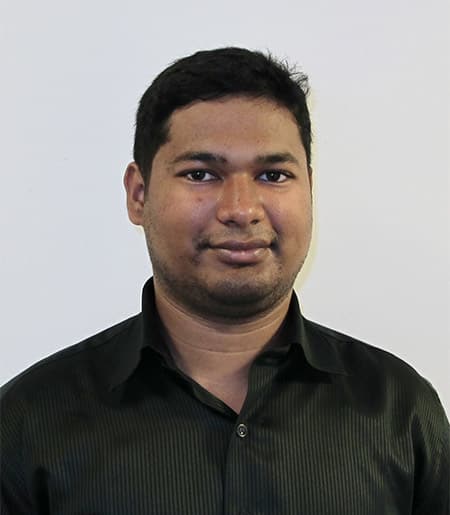