Benjamin Piekut studied music and philosophy at Hampshire College before pursuing his M.A. in composition at Mills College, where he studied with Alvin Curran and Pauline Oliveros. After a stint in the critical studies/experimental practices program at the University of California, San Diego, he completed his Ph.D. in historical musicology at Columbia University. His first monograph, Experimentalism Otherwise: The New York Avant-Garde and its Limits, was published in 2011 by the University of California Press. Situated at the intersection of free jazz, the Cagean avant-garde, Fluxus, radical politics, and popular music, the book portrays New York experimentalism in the 1960s as a series of conflicts, struggles, and exclusions. In 2019, he published Henry Cow: The World Is a Problem (Duke). A collective biography of the British rock band Henry Cow (1968–78), the book investigated how such vernacular musicians recast older questions of avant-garde politics in a space defined by the commodity form, the commercial marketplace, and an aural-tactile mode of reception and transmission. Excerpts of The World Is a Problem ran in Literary Hub and Point of Departure, and well informed reviews appeared in The Wire (UK), Nexos (MX), the Free Jazz Collective, Tribune, and the Los Angeles Review of Books (among others).

He is the editor of Tomorrow is the Question: New Directions in Experimental Music Studies (University of Michigan Press, 2014), a collection of essays that explore new corners of experimental music history. He is also the co-editor, with George E. Lewis, of The Oxford Handbook of Critical Improvisation Studies (2016), a two-volume set gathering authors from the arts, humanities, social sciences, and natural sciences. In celebration of the John Cage centennial in 2012, he co-edited (with David Nicholls) a special issue of Contemporary Music Review. In 2020, he co-edited (with Julia Bryan-Wilson) a special issue of Third Text on Amateurism.

Piekut’s research interests include music and performance after 1950, critical studies in race and gender, improvisation studies, sound art, and music technologies. He has published his research in Jazz Perspectives, The Drama Review, Contemporary Music Review, Cultural Critique, Twentieth-Century Music, American Quarterly, The Journal of the American Musicological Society, and a number of catalogs and edited volumes. In 2019, he curated the "After Experimental Music" section of the Time:Spans festival in New York City. He serves on the curatorial advisory board of Blank Forms (NYC) and is a contributing editor at Flash Art, where he curates a monthly column on sound and music in contemporary art.

Piekut’s research has been supported by the Whiting Foundation, the American Musicological Society, the University of Southampton, the National Endowment for the Humanities, and the Arts and Humanities Research Council. His article, “Deadness,” co-authored with Jason Stanyek, won the 2011 Outstanding Article award from the Association for Theatre in Higher Education, and was named one of MIT Press’s “50 Most Influential Articles” in all disciplines. Prior to joining the Department of Music at Cornell, Piekut taught at the University of Southampton (UK). 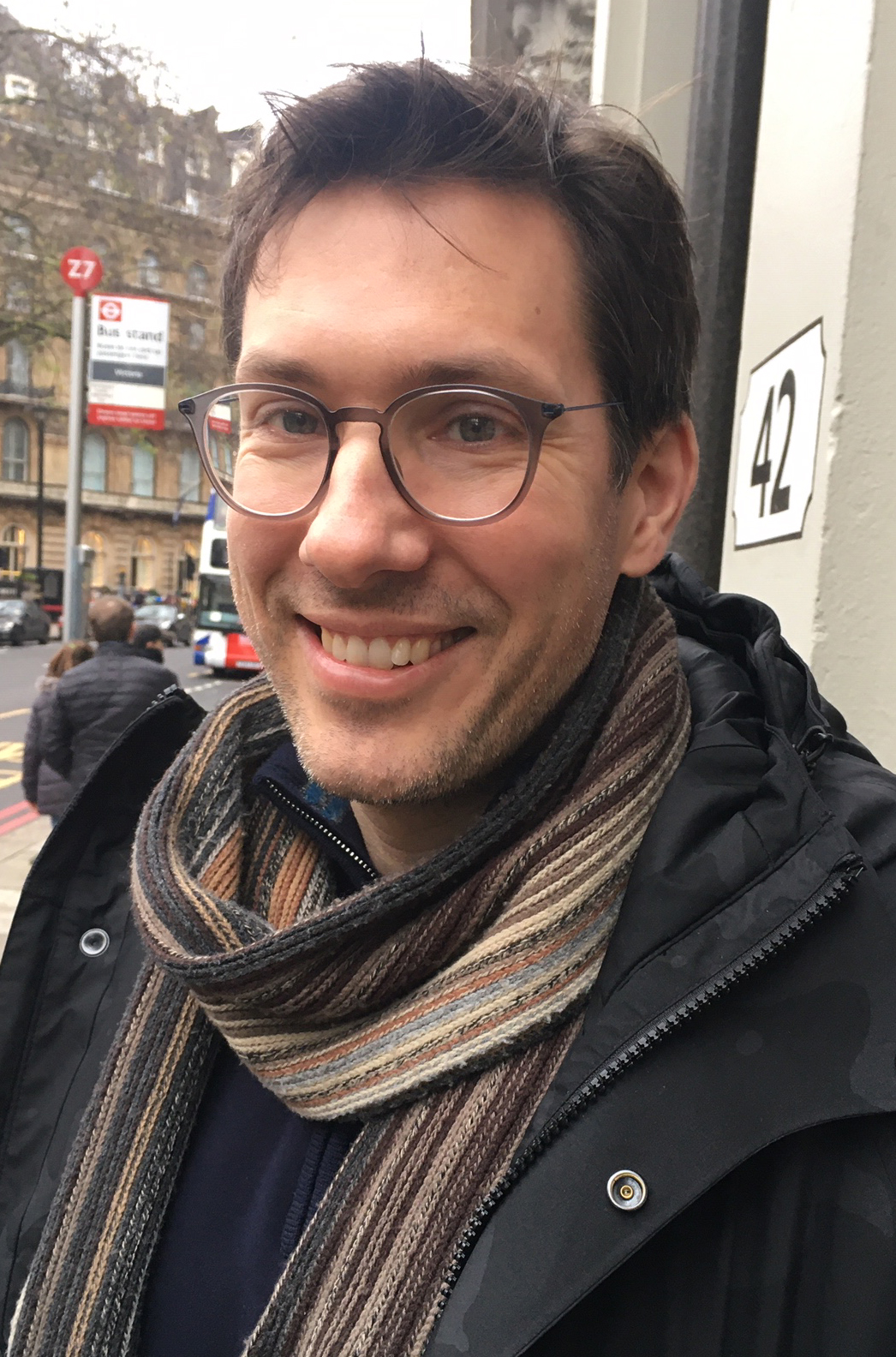