Professor Kirk received her PhD at University of California, Berkeley. She came to Cornell in 2014 after having held the position of Assistant Professor in the Department of Classical Studies at Indiana University. Her research focuses on the intersections between literature and epigraphy and the material quality of ancient texts, as well as public interaction with them. She explores documents that seem to fluctuate between the traditional categories of ‘text’ and ‘object’ and ‘oral’ and ‘written’—performed  poetry, drama, and inscribed decrees, for example, all depend on the written medium yet could not exist solely within it.

“What is an ΕΠΙΓΡΑΦΗ in Classical Greece?” Petrovic et al.,eds., The Materiality of Text (forthcoming 2018).

“ΛΟΓΟΣ and ΦΩΝΗ in Odyssey 10 and Plutarch’s Gryllus.” Orality and Literacy XI: Voice and Voices in the Ancient World, ed. Slater. (2017) 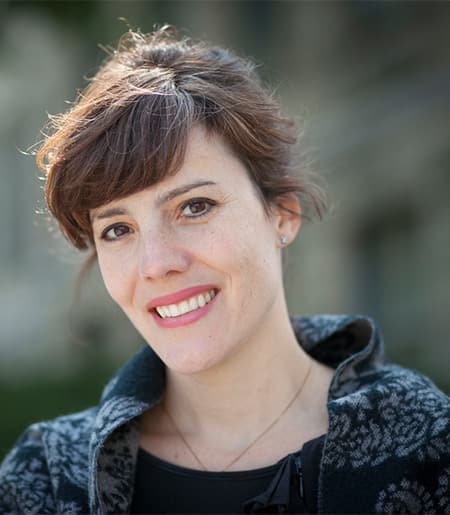