Andrew Ross Sorkin is a financial columnist for The New York Times and a co-anchor of CNBC’s Squawk Box. Sorkin is also the founder and editor at large of DealBook, a news site published by the Times. He is the author of the best-selling book Too Big to Fail: The Inside Story of How Wall Street and Washington Fought to Save the Financial System and Themselves, which chronicled the events of the 2008 financial crisis. Sorkin co-produced an HBO adaptation of the book, which was nominated for 11 Emmy Awards. He is also co-creator of Showtime’s drama series Billions. He has won numerous journalistic honors, including two Gerald Loeb Awards, and is a member of the Council on Foreign Relations. He started writing for the Times in 1995, while still in high school. 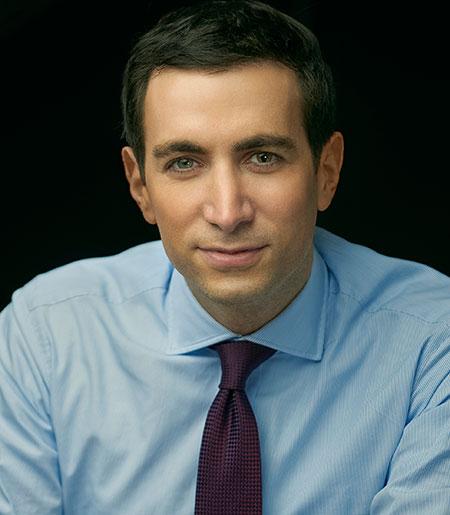