Alexander Livingston is Associate Professor and Director of Graduate Studies in the Department of Government. His research interests include democratic theory, social movements, religion and politics, and the history of twentieth-century political thought. He teaches courses on civil disobedience, theories of democracy, the politics of nonviolence, contemporary political theory, and American political thought.

He is the author of Damn Great Empires! William James and the Politics of Pragmatism (Oxford University Press, 2016), and editor of James Tully: To Think and Act Differently (Routledge, forthcoming). His current research projects include a book on the theory and history of civil disobedience, as well as a series of essays on the ethics and politics of self-defense in contemporary protest repertoires, and a collaborative project on archival methodologies in political theory.

Before coming to Cornell, he was a Social Science and Humanities Research Council postdoctoral fellow at Johns Hopkins University. He received his Ph.D. from the University of Toronto. 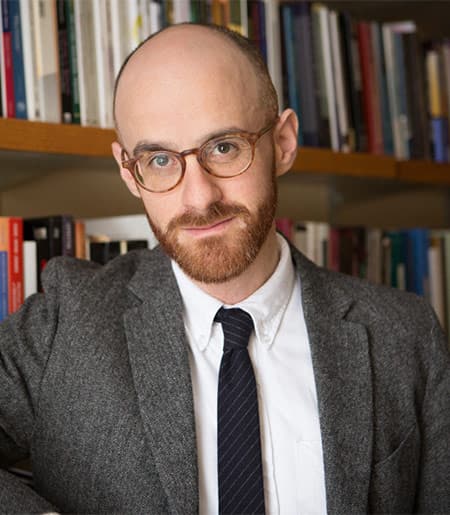