The research Nussbaum has done has been on two different sets of things. On one side he's been interested in Indo-European linguistics in general, where most of his attention has been on questions the inflectional and (especially) derivational morphology of nominal forms in the reconstructed protolanguage. More specifically, he has worked on the morphological and semantic reconstruction of some characteristic denominative substantives and adjectives of Proto-Indo-European-e.g. collectives, "decasuatives" (nominals derived from actual case forms, rather than the stems, of their substantival bases), and the "Caland system." His second research area is Greek and Latin comparative and historical linguistics, where he's studied a number of problems in Greek and Latin phonology and morphology, done some work on the Italic dialects, and dealt with Homeric language, largely from the point of view of Greek historical grammar, but also with an eye on the purely phonological and morphological aspects of the technique of epic composition. 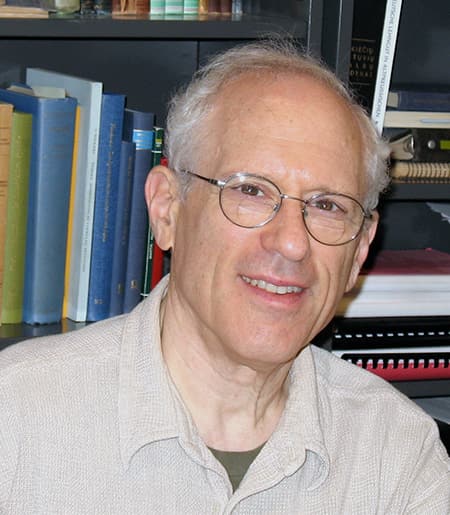