We study the physics of individual biomolecules, like DNA, in nanofluidic structures using fluorescent microscopy. We want to understand the conformation and dynamic behavior of DNA molecules when they are subject to various forces within confined spaces. Many fundamental biological processes, like transcription, occur within the nucleus of a cell where DNA is tightly packaged with other proteins. Insights that we gain by manipulating biomolecules can be used to inform the design of instruments for sequencing DNA.

We investigate the statistical mechanical properties of soft materials, like biomolecules, in confined topologies. We are interested in exploring the scaling laws predicting the conformation and dynamics of biopolymers in nanofluidic structures.  We typically fabricate nanofluidic channels in fused silica wafers using tools available at the Binghamton Nanofabrication Lab or at Cornell's Nanoscale Facility. We electrophoretically manipulate DNA inside these devices to study their biophysical and transport properties. DNA molecules are extremely interesting polymers due to their high linear charge, flexibility, aspect ratio, and genetic role in biological organisms. 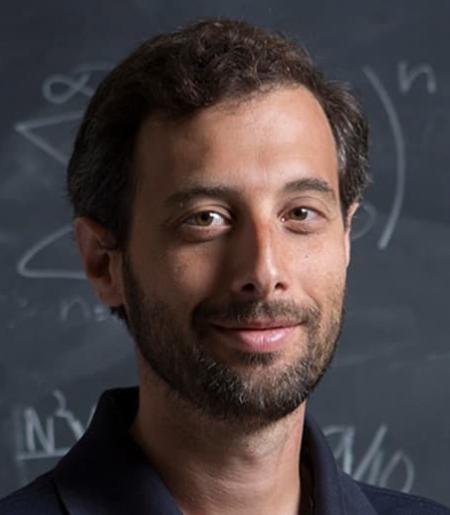