Robert Isaacs is the director of choral activities at Cornell University, a position generously supported by Priscilla E. Browning.  He has conducted Cornell choirs in performance at Carnegie Hall, the Kennedy Center, and the U.S. Supreme Court, led them on tour to over sixty cities across North and Central America, and prepared them for nine world premieres.  Prior to his arrival at Cornell, Robert ran choral programs at Princeton University and the Manhattan School of Music, and served as interim director of the National Youth Choir of Great Britain.  He has worked as a guest conductor with ensembles on both sides of the Atlantic, including Laudibus, Cerddorion, Amuse, TENET, and the Vox Vocal Ensemble, and released critically acclaimed recordings with Priory Records, Delphian Records, and the BBC.  Robert made his conducting debut at Carnegie Hall with the Argento New Music Project;  he has also conducted at the Royal Albert Hall in London, the Edinburgh Fringe Festival, the Snape Proms, the Guggenheim Museum, and other venues ranging from Stockholm to the Cook Islands.

As a singer, Robert has appeared as a countertenor soloist with choirs and orchestras of many stripes, including Saint Thomas Fifth Avenue, Musica Sacra, Trinity Wall Street, the Wells Oratorio Society, Polyphony Voices of New Mexico, the Gotham City Baroque Orchestra, and so on.  Currently he tours and records with Pomerium and the Vox Vocal Ensemble.  Robert has performed with the Orpheus Chamber Orchestra at Carnegie Hall, accompanied the Mark Morris Dance Group on tour in Russia, and appeared twice in Jonathan Miller’s staged St. Matthew Passion at the Brooklyn Academy of Music.  He was nominated for a Grammy Award in 2006.

A specialist in musicianship training and sightsinging, Robert has led workshops with a wide range of choirs and developed curricula for several institutions.  He has published articles on eartraining pedagogy in Church Music Quarterly, and given lectures at Oxford University, the Royal Northern College of Music, and the Uppingham School.

Robert graduated with high honors from Harvard University, where he designed his own course of study in choral music.  After a stint as a juggler and unicyclist on the streets of San Francisco, he spent a year as a Trustman Fellow, researching choral rehearsal psychology throughout England and Scandinavia.  In 2002, Robert earned an MFA in creative writing at Columbia University;  he has published articles on travel and politics in the New York Times, the Chicago Tribune, the Minneapolis Star-Tribune, and the Baltimore Sun.  His musical arrangements are published by the Royal School of Church Music. 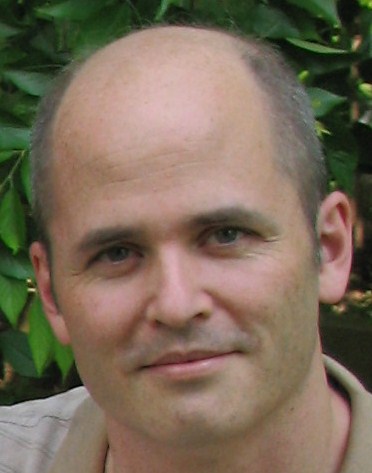