His main undergraduate survey lecture courses are HIST 1941 and HIST 1942, "History of Science in Europe.”  1941 focuses on medieval and early modern Europe up to about 1700, while 1942 begins in the early 18th century, moving from Newton to the early 20th century. He also regularly teaches upper level seminars on science in early-modern Europe, the so-called Scientific Revolution, and on Darwin and Darwinism. 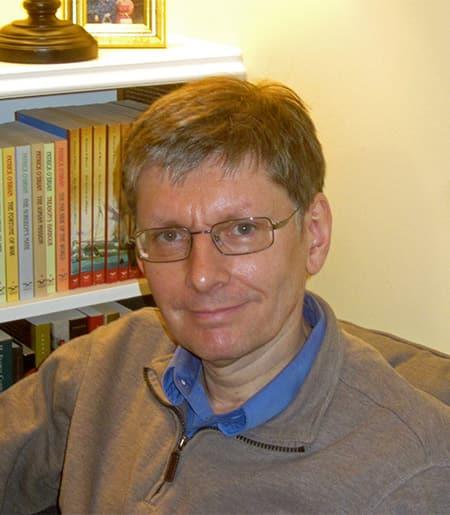