Jonathan S. Tenney is Assistant Professor of Ancient Near Eastern Studies and a specialist in Assyriology and the civilizations of Mesopotamia.  He offers courses in the history and archaeology of the ancient Near East and the Akkadian, Sumerian, and Egyptian languages.  In 2010, he was awarded the Dissertation of the Year Award by The American Academic Research Institute in Iraq and he came to Cornell from the University of Copenhagen (Denmark) where he served as a postdoc fellow at the Centre of Identity Formation.  Professor Tenney is primarily interested in using quantitative measures in conjunction with cuneiform sources to achieve a better understanding of the social and economic forces that affected ancient Near Eastern populations. He has just released his first book, Life on the Bottom of Babylonian Society: Servile Laborers at Nippur in the 14th and 13th Centuries B.C, which is a study of the population dynamics, family structure, and legal status of publicly-controlled servile workers in Kassite Babylonia.  It compares some of the demographic aspects proper to this group with other intensively studied past populations, such as Roman Egypt, Medieval Tuscany, and American slave plantations. 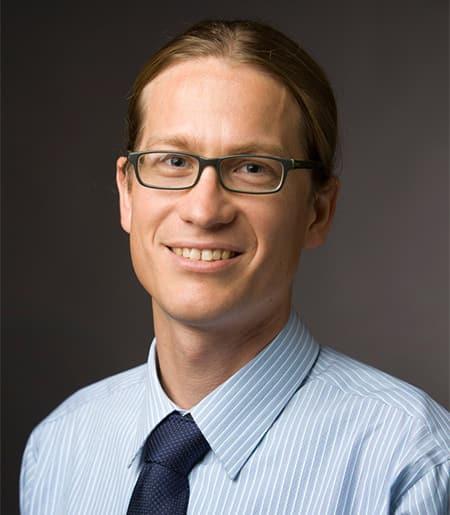