Jenny C. Mann is a scholar of early modern English literature and culture.  Her research focuses on the relationship between rhetoric, natural philosophy, the history of sexuality, and literary expression in the sixteenth and seventeenth centuries.  Her teaching combines early modern literature and the history of knowledge, with a particular emphasis on utopia and literature/science studies.  Her first book, Outlaw Rhetoric: Figuring Vernacular Eloquence in Shakespeare’s England (Cornell University Press 2012), argues that the translation of classical rhetoric into the everyday vernacular becomes a means of literary invention in the sixteenth century, turning classical figures of transport and exchange into native stories of fairies and Robin Hood.  Her current project, The Trials of Orpheus: Poetry, Science, and the Early Modern Sublime, investigates how sixteenth-century writers draw on the Orpheus myth so as to conceptualize the occult power of eloquence, which they understood to be a sublime force that penetrates the body and moves populations into action.  Professor Mann has received grants from the Mellon Foundation and the Folger Shakespeare Library, and she has published articles in Studies in English Literature, Modern Philology, English Literary Renaissance,Philological Quarterly, Renaissance Drama, The Journal of Medieval and Early Modern Studies, and the Princeton Encyclopedia of Poetry and Poetics, as well as various edited collections.  She co-edited, with Debapriya Sarkar, a special issue of Philological Quarterly on “Imagining Early Modern Scientific Forms,” which explores how science studies intersects with “new formalisms” in early modern literary studies. 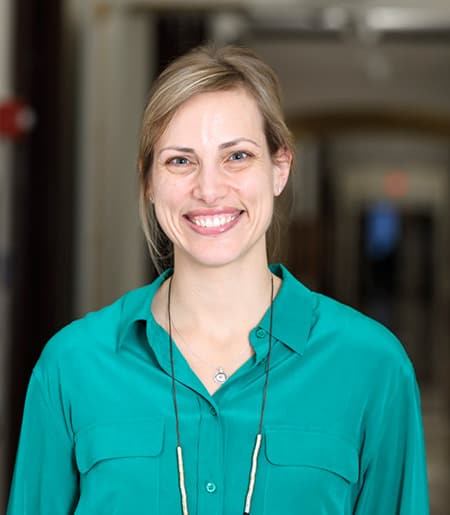