Harry E. Shaw, Professor of English, has taught at Cornell since 1978. He concentrates on nineteenth-century British novels and narrative poetics. Before attending university, he had the good fortune to spend a fellowship year at Winchester College, a great and ancient secondary school in England, where at every turn he encountered the echoes of history, a subject which had previously held little interest for him. Much of his work since then has explored how the British novel contributed to the rise of historical consciousness in Europe and how novels can help us imagine our own place in history. The form of fiction has also been a concern: he is particularly fascinated by how novels address their readers and move them. Both interest inform The Forms of Historical Fiction: Sir Walter Scott and His Successors (1983) and Narrating Reality: Austen, Scott, Eliot (1999; paperback edition, 2004).

He has published articles on Scott, Eliot, Dickens, Austen, and the philosopher J. L. Austin, as well as on various aspects of narratology. He also edited Critical Essays on Sir Walter Scott: The Waverley Novels (1996) for the G. K. Hall "Critical Essays on British Literature" series. His interest in teaching is reflected in Reading the Nineteenth-Century Novel: Austen to Eliot (2008), a book for teachers and students written in collaboration with his friend and former student Alison Case, Professor of English at Williams College. 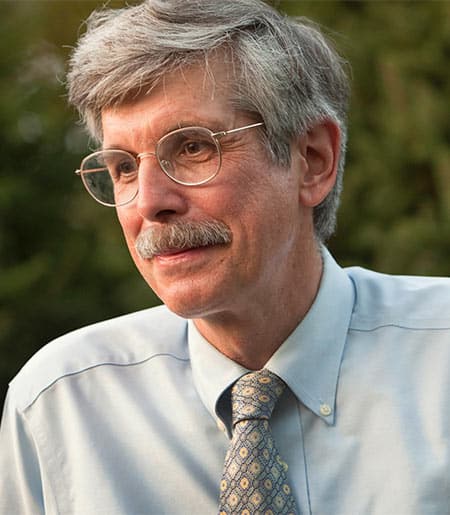