Dr. Pirozhenko is a senior lecturer in the Department of German Studies, Advising Dean in College of Arts and Sciences, and MMUF Administrative Director. She joined Cornell University in August 2013, after teaching and mentoring in the Honors College and in the Germanic Studies Department at the University of Illinois at Chicago. 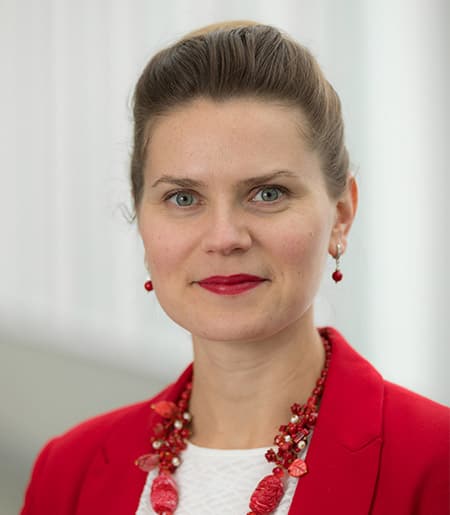