Aziz Rana's research and teaching center on American constitutional law and political development, with a particular focus on how shifting notions of race, citizenship, and empire have shaped legal and political identity since the founding.

His book, The Two Faces of American Freedom (Harvard University Press, 2010) situates the American experience within the global history of colonialism, examining the intertwined relationship in American constitutional practice between internal accounts of freedom and external projects of power and expansion. His current book manuscript, "Rise of the Constitution," explores the modern rise of constitutional veneration in the twentieth century -- especially against the backdrop of growing American global authority -- and how veneration has influenced the boundaries of popular politics.

He has written essays and op-eds for such venues as n+1, The Boston Review, New Labor Forum, Jacobin, The Guardian, Dissent, The Chronicle of Higher Education, The Nation, Jadaliyya, Salon, and The New York Times. He has published articles and chapter contributions with Yale University Press, The University of Chicago Law Review, California Law Review, and Texas Law Review, among others. 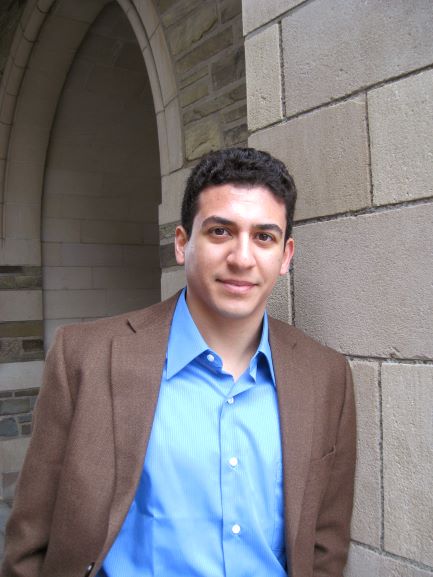