We are interested in the functional organization and regulation of microfilaments in eucaryotic cells. Microfilaments, which are composed of actin filaments and associated proteins, are involved in a host of functions, including the determination of cellular shape and providing the machinery for a variety of motile processes. We are using diverse biochemical, structural, genetic and cell biological approaches to investigate the general principles underlying microfilament structure and function in eucaryotic cells. Two major projects are underway.

The first is a detailed investigation into the molecular organization of the microfilaments that make up the cytoskeleton of microvilli present on intestinal epithelial cells. In this work we are purifying and characterizing the various microfilament-associated proteins (including villin, fimbrin, brush border myosin I, and ezrin) and, together with ultrastructural studies, are piecing together the precise function of each component. We then explore whether related proteins perform similar functions in other, less easily studied, microfilament arrangements. Current studies suggest that ezrin performs a central role in coordinating cell structure with membrane traffick in the apical aspect of epithelial cells.

The second major project exploits the yeast Saccharomyces cerevisiae for a combined biochemical and genetic approach to the structure and function of a microfilament in this simple eucaryote. We are presently identifying, purifying and characterizing microfilament-associated proteins related to those under study in higher eucaryotic cells. Over the last few years, we have shown that one major component of the yeast actin cytoskeleton, namely the polarized actin cables that run from the bud into the mother cell, are polarized highways for the delivery of secretory vesicles for cell growth, as well as providing the underlying polarity for organelle segregation during the cell cycle. Working with the actin cables is a myosin-V molecular motor that carries cargoes along the cables to their destination. Our goal is to understand at the molecular level how cables are established, and how they are used by the myosin-V to deliver their cargo, both of which have to be regulated in a cell cycle-dependent manner. 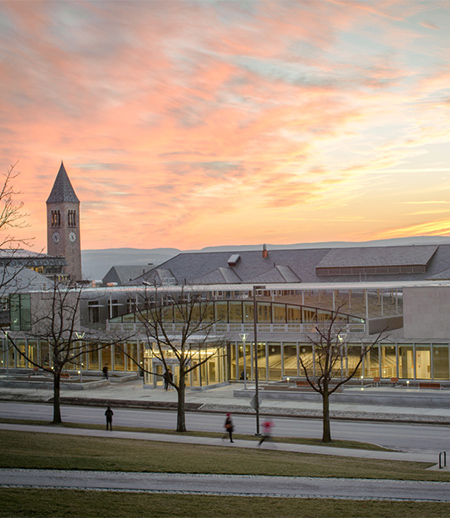