Alice Fulton is the author of nine books, including Barely Composed, her most recent poetry; The Nightingales of Troy, a collection of linked stories; and Cascade Experiment: Selected Poems (all from W.W. Norton). Her book Felt received the Bobbitt Prize for Poetry from the Library of Congress, awarded to the best book of poems published within a two-year period. She is the recipient of an American Academy of Arts and Letters Award in Literature and also has received fellowships from the John D. and Catherine T. MacArthur Foundation, the National Endowment for the Arts, the Guggenheim Foundation, and the Ingram Merrill Foundation.  Her other poetry books include Sensual Math, Powers of Congress, Palladium, and Dance Script with Electric Ballerina. An essay collection, Feeling as a Foreign Language: The Good Strangeness of Poetry, was published by Graywolf Press. Fulton’s poems have been set by composers William Bolcom, Anthony Cornicello, Joseph Klein, and Enid Sutherland, among others. Her poetry and fiction have appeared in The Best American Poetry, The Best American Short Stories, and The Pushcart Prize Anthology. She has taught at The University of Michigan, Ann Arbor, University of California, Berkeley, and UCLA, among other institutions. 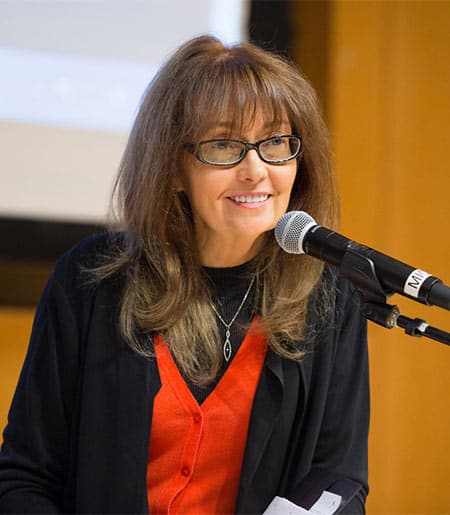