Armenian girls uncover the past in archaeology camp

On the slopes of Mt. Aragats, the tallest mountain in Armenia, archaeologists are painstakingly uncovering the ancient past. From July 17-20, six Armenian girls got an insider’s view as participants in the pilot session of Camp Aragats.

The camp is the first programmatic initiative of the U.S.-based Aragats Foundation and its Armenian sister organization, the Aragats Cultural Heritage Foundation. Founded in 2014 by Cornell archaeologists Lori Khatchadourian and Adam T. Smith, The Aragats Foundation serves as the public outreach wing of Project Aragats, a collaborative archaeological research program established in 1998 that is dedicated to exploring Armenia’s past, from the earliest times through the modern era.

“A few years ago, Adam and I started to ask whether we were doing enough to give back to the communities that had made our research possible for all of these years. We were also thinking about how we could harness archaeology to improve lives. The answer was the Aragats Foundation,” says Khatchadourian, associate professor of Near Eastern Studies in the College of Arts and Sciences. Smith is Goldwin Smith Professor of Anthropology.

Campers with camp co-director Armine Harutyunyan, Armenian archaeologist and executive director of the Aragats Cultural Heritage Foundation, far left, and camp co-director Lori Khatchadourian, associate professor of Near Eastern Studies in the College of Arts and Sciences, middle of back row.

Poverty is widespread in Armenia and is particularly severe in rural, mountainous regions where agriculture is limited – areas such as around Mt. Aragats, notes Khatchadourian. The work the village men do for the archaeologists is important but not sufficient. “For several years,” Smith observed, “Project ArAGATS was one of the largest employers in the region. But our work is seasonal and finite.  How, we asked, could heritage produce more sustainable economic and social benefits?” The goal of the Aragats Foundation and its Armenian partner is to harness archaeology to enhance local prosperity.

Given the high interest in heritage tourism in Armenia, the Aragats Foundation archaeologists hope to promote an interest in local tourism.  Bringing tourists into the area would be a boon to local business and a spur for entrepreneurship. The Foundation has already engaged an architect to develop one of the Project Aragats sites, known as Tsaghkahovit (“Plain of Flowers”), into a heritage tourism destination.

Education is another priority area for the Foundation, and Camp Aragats represents its first public engagement effort. The girls-only pilot session was a response to the limited opportunities for girls in rural Armenia, says Khatchadourian.  The camp focused on cultivating broad interests in archaeological research in addition to teaching the campers about the ancient history of their region.

“Archaeology is a terrific vehicle for sharing the thrill of scientific discovery and the possibilities of new technologies to illuminate the past. These insights and skills can be translated into domains beyond archaeology. Our goal is to ignite an interest in scientific and humanistic inquiry that can open doors and opportunities for children as they continue with their education,” says Khatchadourian. She served as camp co-director with Armine Harutyunyan, Armenian archaeologist and executive director of the Aragats Cultural Heritage Foundation.

“This was the best camp of my life,” said 13-year old Susanna Barseghyan, who’s been to many. She cited getting to hear and see the “secrets” of archaeology and discovering ancient cultures in her own neighborhood as some of the camp’s highlights.

The camp piggybacked on the summer field research of Project Aragats. Scholars working on the project (including several Cornell graduate students) donated anywhere from an hour to half a day to teach the campers about their work. “It was extraordinary to have so many different dimensions of research going on at the same time, but that is the culture of Project ArAGATS. We cultivate multidisciplinary research so that when the different pieces are brought together, the sum is much greater than the parts,” notes Khatchadourian.

Campers learned how to dig at the site of Gegharot, working alongside seasoned excavators from the nearby village. “Above all else, the children loved the process of excavation,” says Khatchadourian. “There was nothing quite like the excitement of stumbling upon a sherd of ancient pottery with their trowels and recognizing that they were directly uncovering the past.”

Like ancient potter apprentices, campers learned how to work with clay and got to attempt putting together a fragmented vessel from the Late Bronze Age. In a ceramic analysis session, they learned to identify the fragments of ancient pottery that litter the dirt roads of their neighborhood which lies just below an ancient fortress that they had previously thought of as mere rocks.

Other sessions included archaeological drawing with the project’s architect and remote sensing with their GIS expert. Campers learned how to spot ancient burials by walking the landscape with a team of survey archaeologists, and a Paleolithic specialist taught them how to knap Stone Age tools from obsidian. In a session on paleoethnobotany and palynology, campers learned how botanical remains can convey information about ancient climate, agriculture and diet. And a session on human osteology allowed the girls to try their hands at identifying Bronze Age skeletal remains as they learned how bones can convey information about age, sex, and health.

Arshaluys Mkrditchyan, GIS specialist at the Institute of Archaeology and Ethnography of the Republic of Armenia, teaches campers how to fly a drone.

During the session on spatial technologies, which included working with maps, the campers learned how to fly a drone. “That was definitely a highlight,” says Khatchadourian with a laugh.

Family responses to the camp have been positive. Said one mother, “My daughter attended the camp with so much enthusiasm, and immediately after returning home each day, she excitedly told us what she learned and shared her impressions.”

But the most poignant testimonial came from the campers themselves: at the end of the camp day, says Khatchadourian, the girls simply refused to leave.

A version of this story also appeared in the Cornell Chronicle. 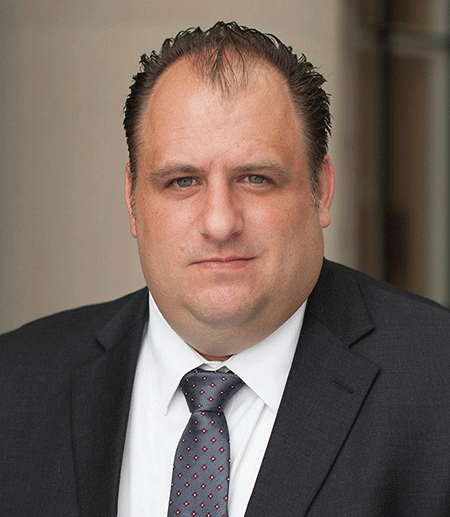 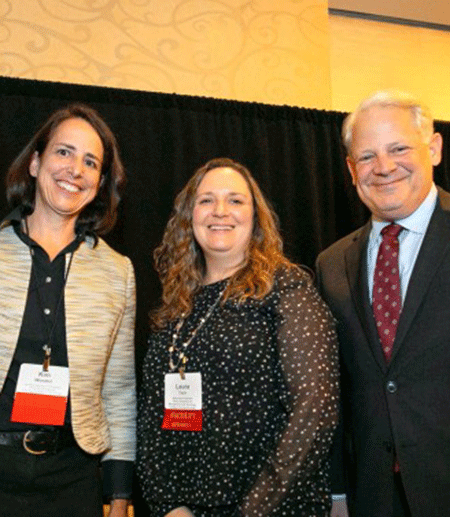 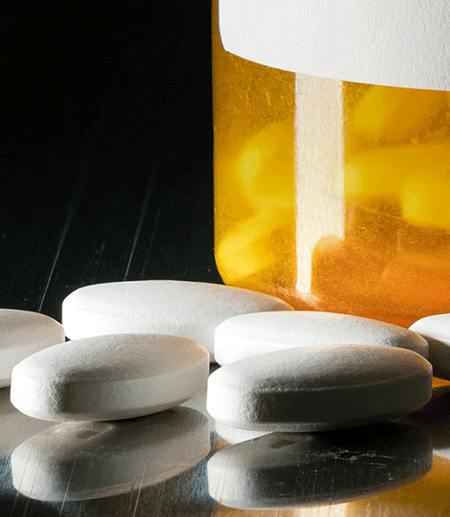 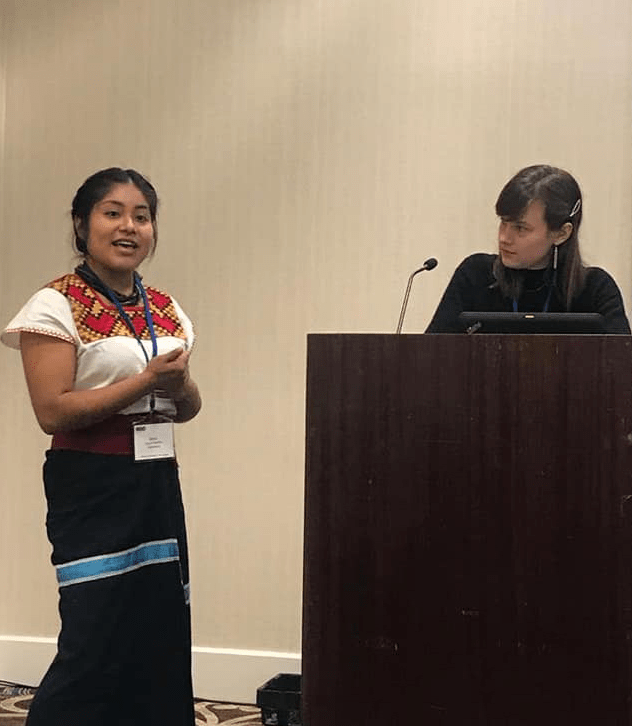