Héctor Abruña, the Emile M. Chamot Professor of Chemistry, was named the recipient of the Allen J. Bard Medal for 2019, one of the highest honors of the Electrochemical Society.

The award was established in 2013 in honor of Allen J. Bard for his advancements in the field of electrochemical science. After receiving his Ph.D from Harvard in 1958, Bard joined the faculty at the University of Texas at Austin, where he has worked for 60 years.

The award is given for “paradigm shifting contributions in the fields of electrochemical science and recognized for exceptionally creative experimental or theoretical studies that have opened new directions in electroanalytical chemistry or electrocatalysis.”

“It is a real honor, and a humbling experience, to be the recipient of the A.J. Bard Medal,” Abruña said. “It is particularly significant for me since I was a postdoctoral associate with Prof. Bard from July 1980-Dec. 1981. While I am deeply honored, the real credit goes to my students and postdocs, for their hard work and dedication for over 35 years.”

Abruña received his Ph.D. from the University of North Carolina at Chapel Hill in 1980, and joined the Cornell faculty in 1983. He is the co-author of more than 460 publications and is the recipient of numerous awards, including the Gold Medal of the International Society of Electrochemistry, the Faraday Medal of the Royal Society, and the Conway Prize. He was elected to the American Academy of Arts and Sciences in 2007 and to the National Academy of Sciences in 2018. His research group focuses on the development and characterization of new materials, using a wide variety of techniques, for fuel cells and batteries. 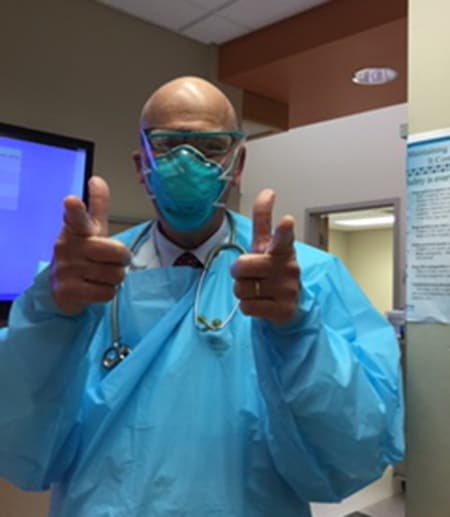 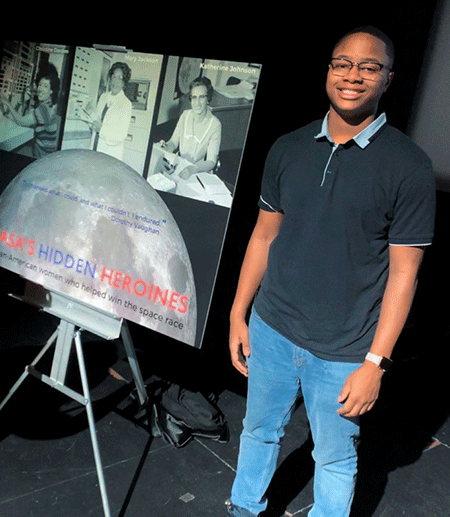 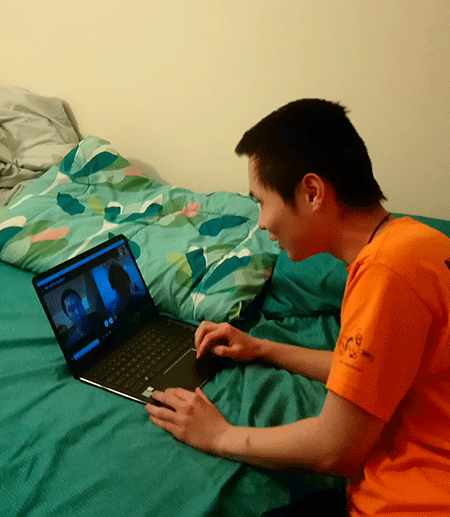