Faculty experts will examine how racism is embedded in education, criminal justice, health care and economic systems, as well as within U.S. government policy. Organized in partnership with the American Studies Program and open to the general public, this webinar series will explore research-based discoveries and potential solutions for combating systemic racism and improving equity.

Moderated by Adam Harris, staff writer for The Atlantic, faculty experts addressed the history of educational inequities in the U.S., residential and urban segregation past and present, why efforts aimed at ameliorating the impact of racism in education and housing so often fail, and ideas for how to address real change. Audience questions were answered throughout the panel. 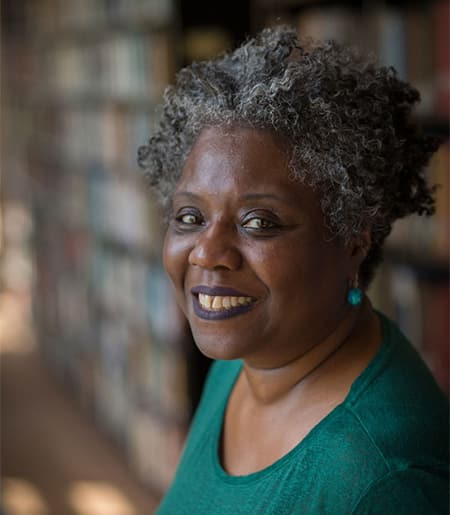 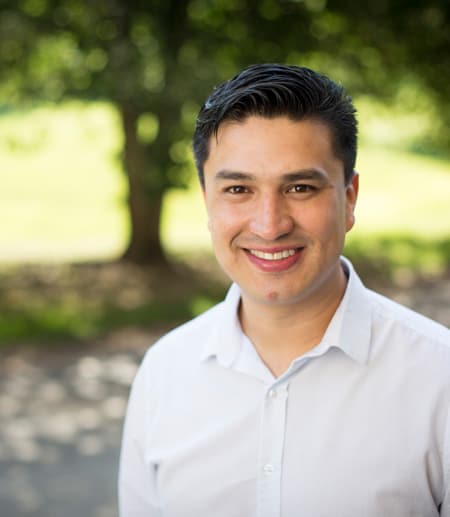 Hansberry, Lorraine. A Raisin in the Sun: A Drama in Three Acts. New York: Random House, 1959.

Harris, Adam and Adraint Khadafhi Bereal (photographer). "The Black Yearbook: Photos from the University of Texas at Austin," The Atlantic, September 2020 issue.

Harris, Adam. "The Persistence of Segregation in South Carolina," The Atlantic, September 29, 2020.

Massey, Douglas S. and Nancy A. Denton. American Apartheid: Segregation and the Making of the Underclass. Harvard University Press, 1998.

This webinar addresses how racism came to be so enmeshed in policing and incarceration in the United States and why efforts aimed at ameliorating its impact so often fail. Participants discussed what is meant by prison abolition and police defunding, why racism matters, and possible ways for the country to move forward.

The College of Arts & Sciences partnered with Cornell Law School for this event, with opening remarks from Noliwe Rooks, The W.E.B. Du Bois Professor of Literature and director of the American Studies Program. Marc Lacey ’87, national editor for The New York Times and the inaugural College of Arts & Sciences Distinguished Visiting Journalist served as moderator. The four panelists were:

Professor of Practice
Department of Government

Blackmon, Douglas A. Slavery By Another Name: The Re-Enslavement of Black Americans from the Civil War to World War II. Anchor Books, 2009

Enns, Peter. Incarceration Nation: How the United States Became the Most Punitive Democracy in the World. Cambridge University Press, 2016.

Forman, James. Locking Up Our Own: Crime and Punishment in Black America. New York : Farrar, Straus and Giroux, 2017.

Haskins, Anna R. and Hedwig Lee. 2016. “Reexamining Race when Studying the Consequences of Criminal Justice Contact for Families.” ANNALS of the American Academy of Political and Social Science 665: 224-230.

Robertson, Campbell. "Crime Is Down, Yet U.S. Incarceration Rates Are Still Among the Highest in the World." New York Times, April 25, 2019.

Race and the Economy
Spring 2021

Co-hosted by the American Studies Program, the series is supported by Alumni Affairs and Development and Diversity Alumni Programs and powered by eCornell. Other colleges and schools at Cornell will be partnering on individual events throughout the year.